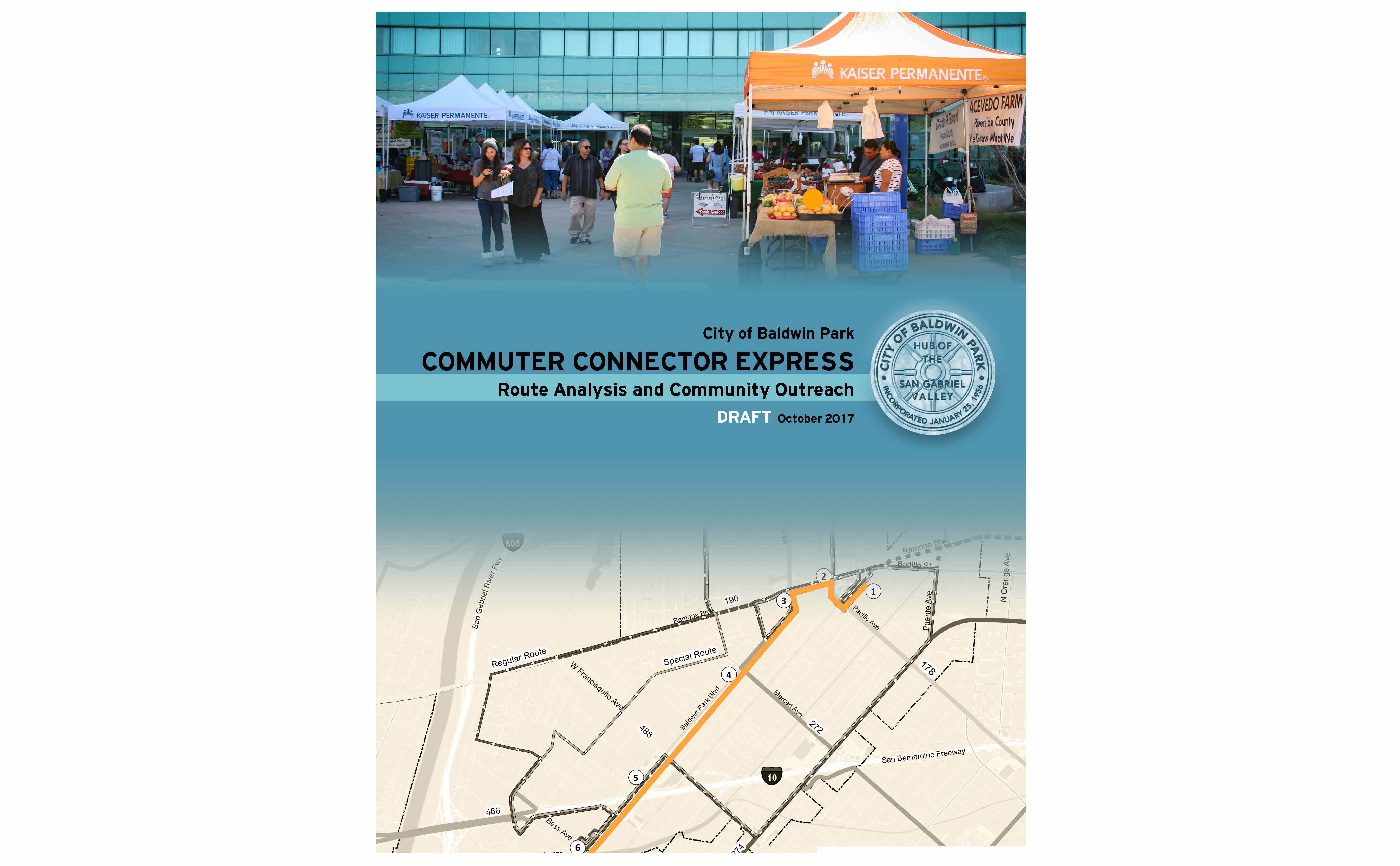 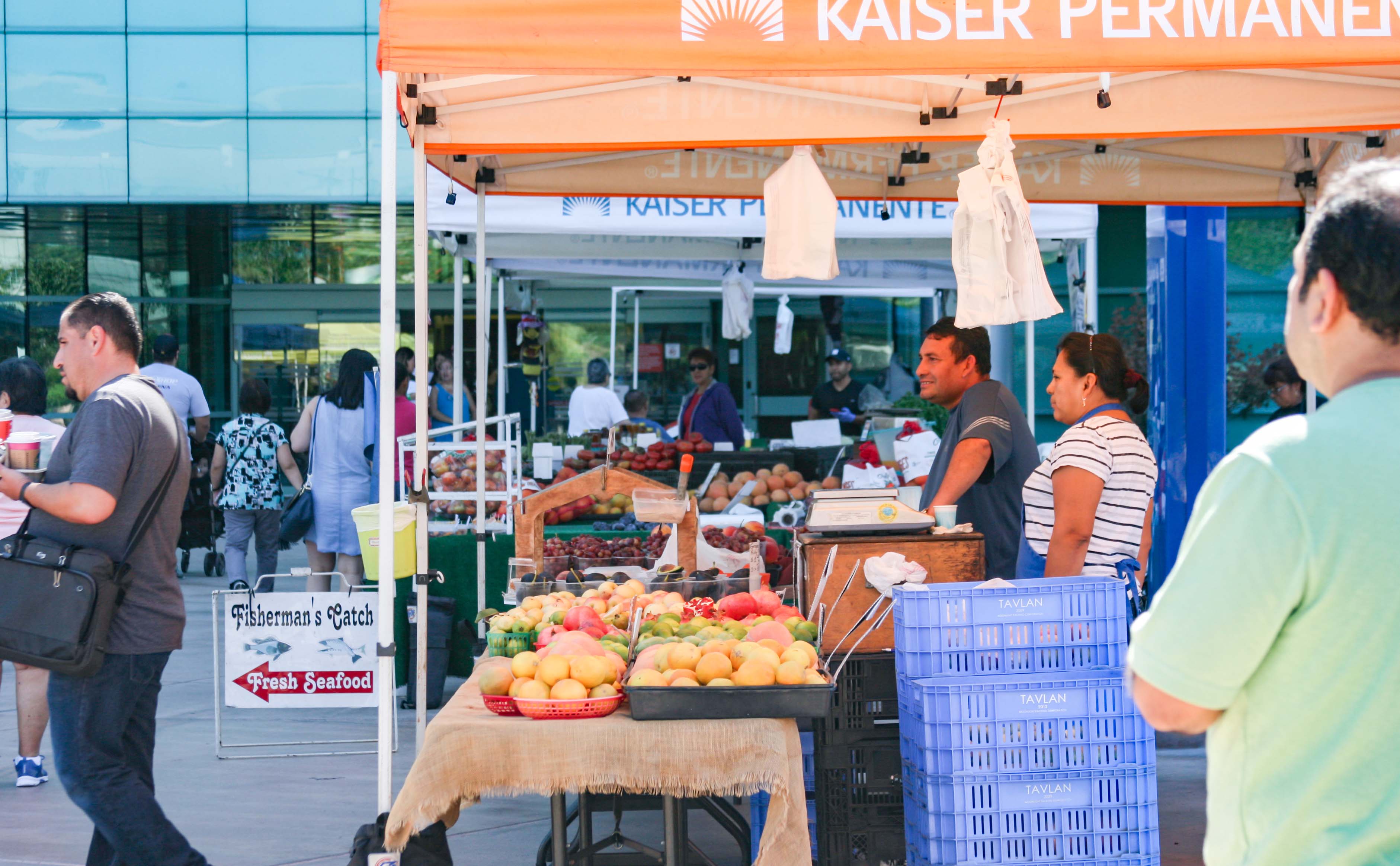 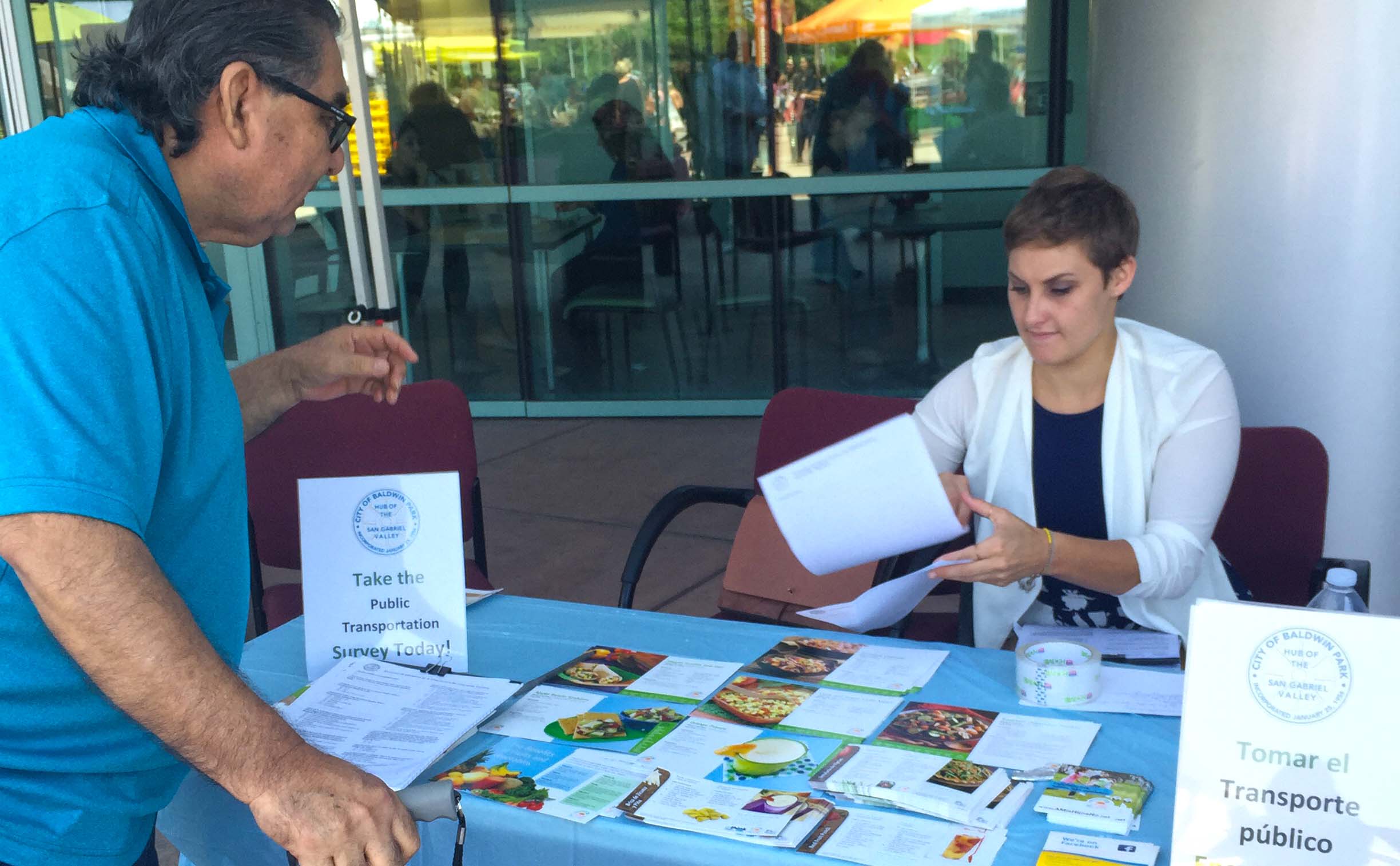 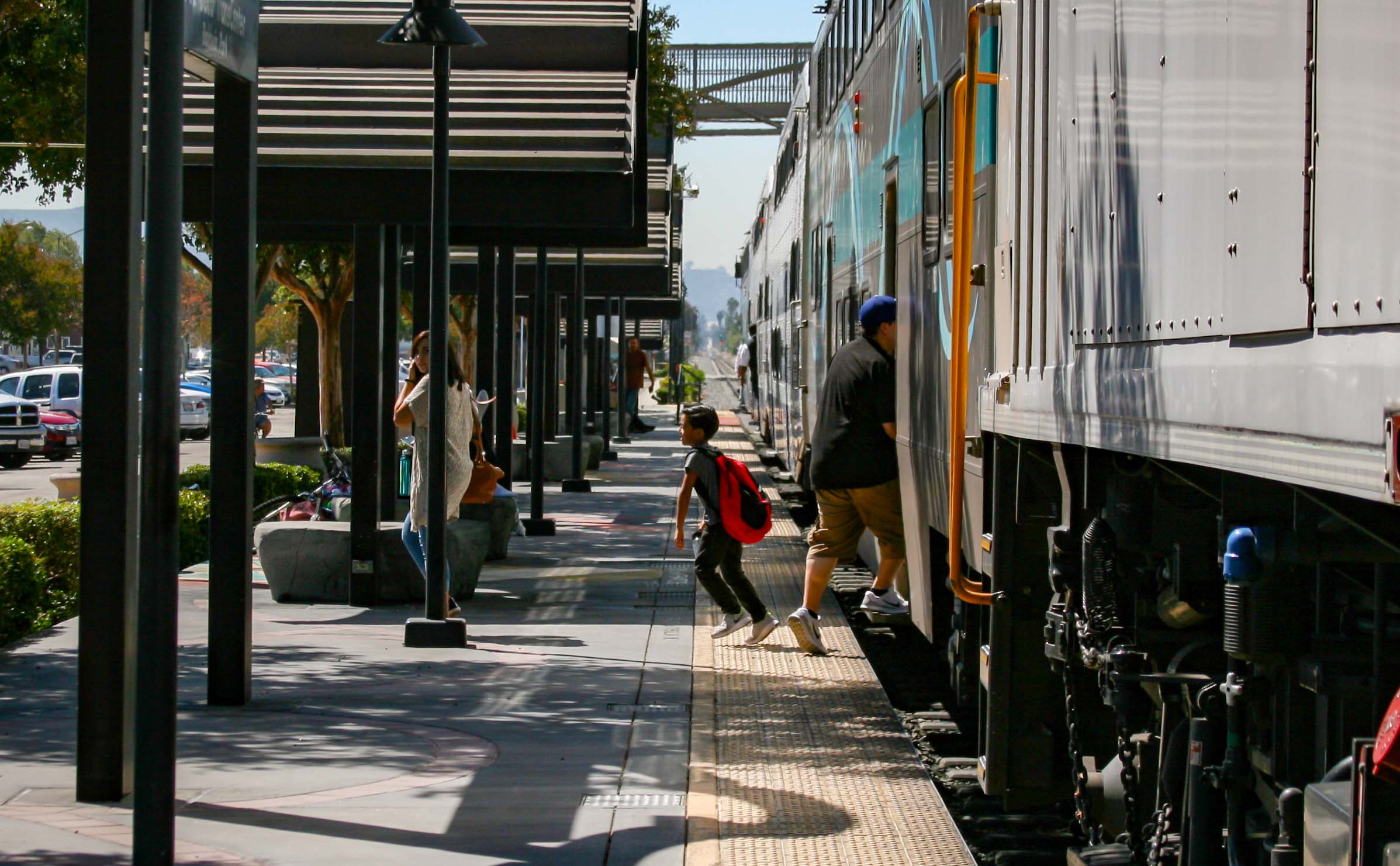 EBA conducted a route analysis to determine the feasibility of the project and community outreach to survey the sentiment, support and opinion of stakeholders. EBA utilized the information from the route analysis and the community input to generate a feasibility plan of action which the City of Baldwin Park can use to implement the project.