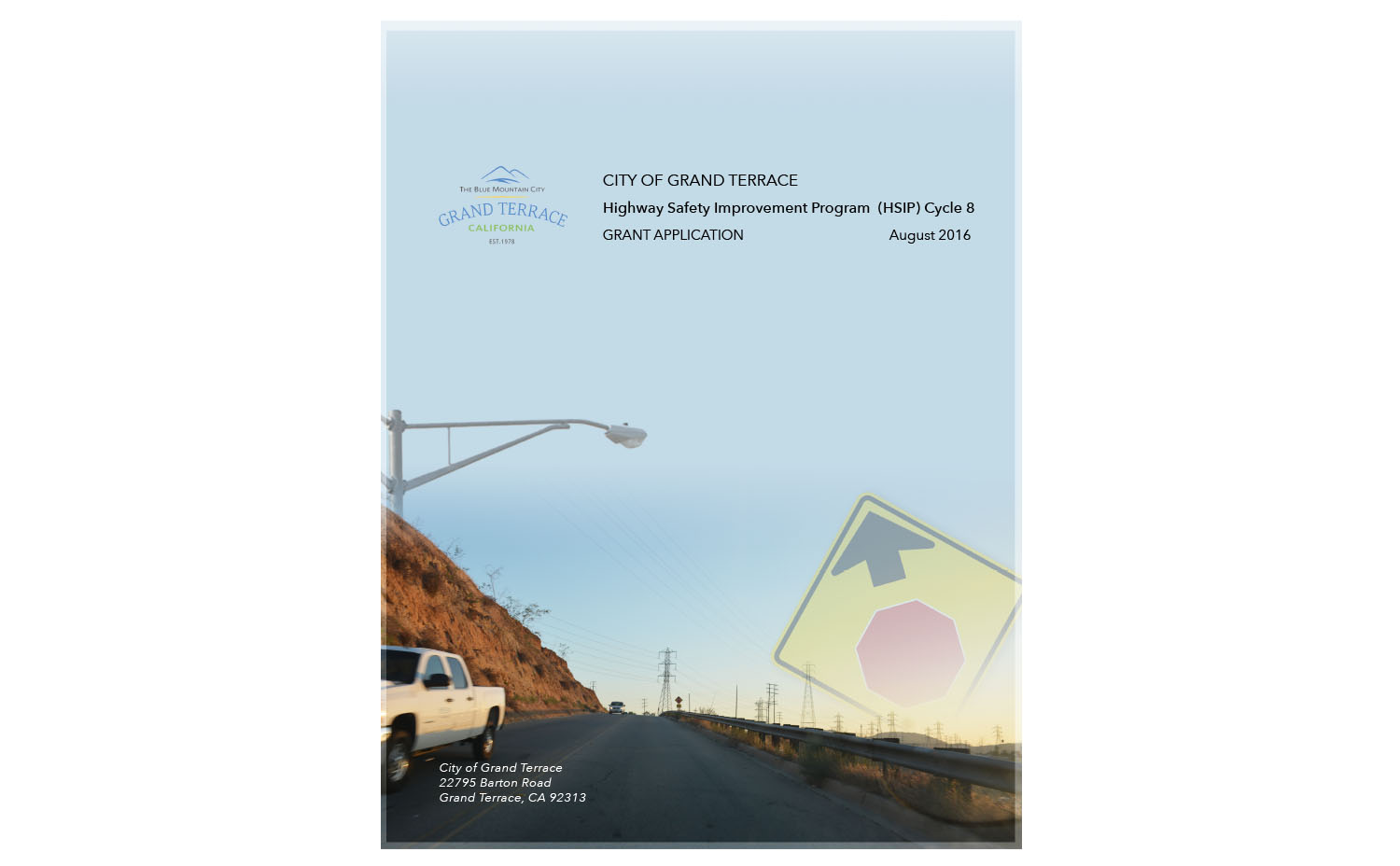 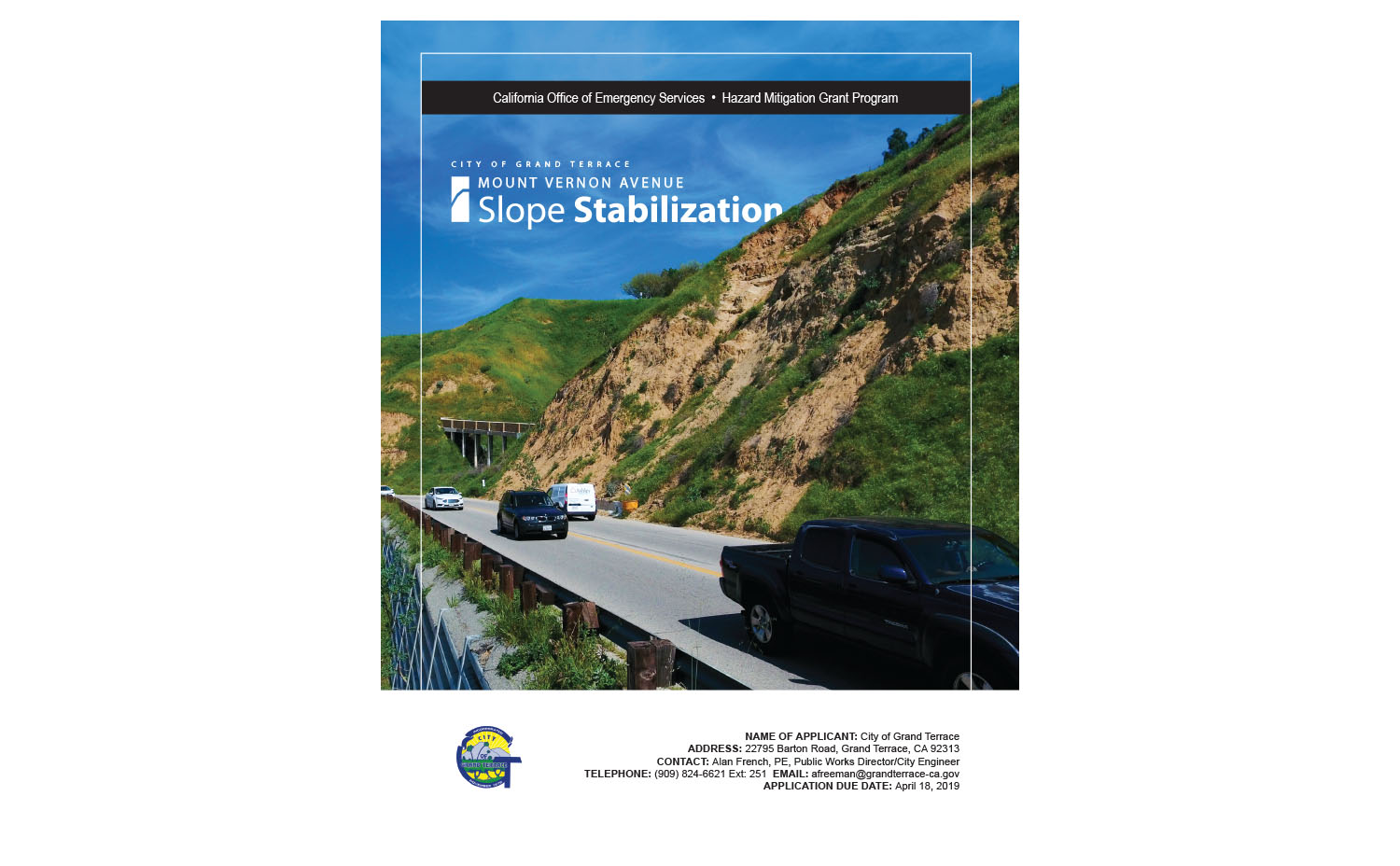 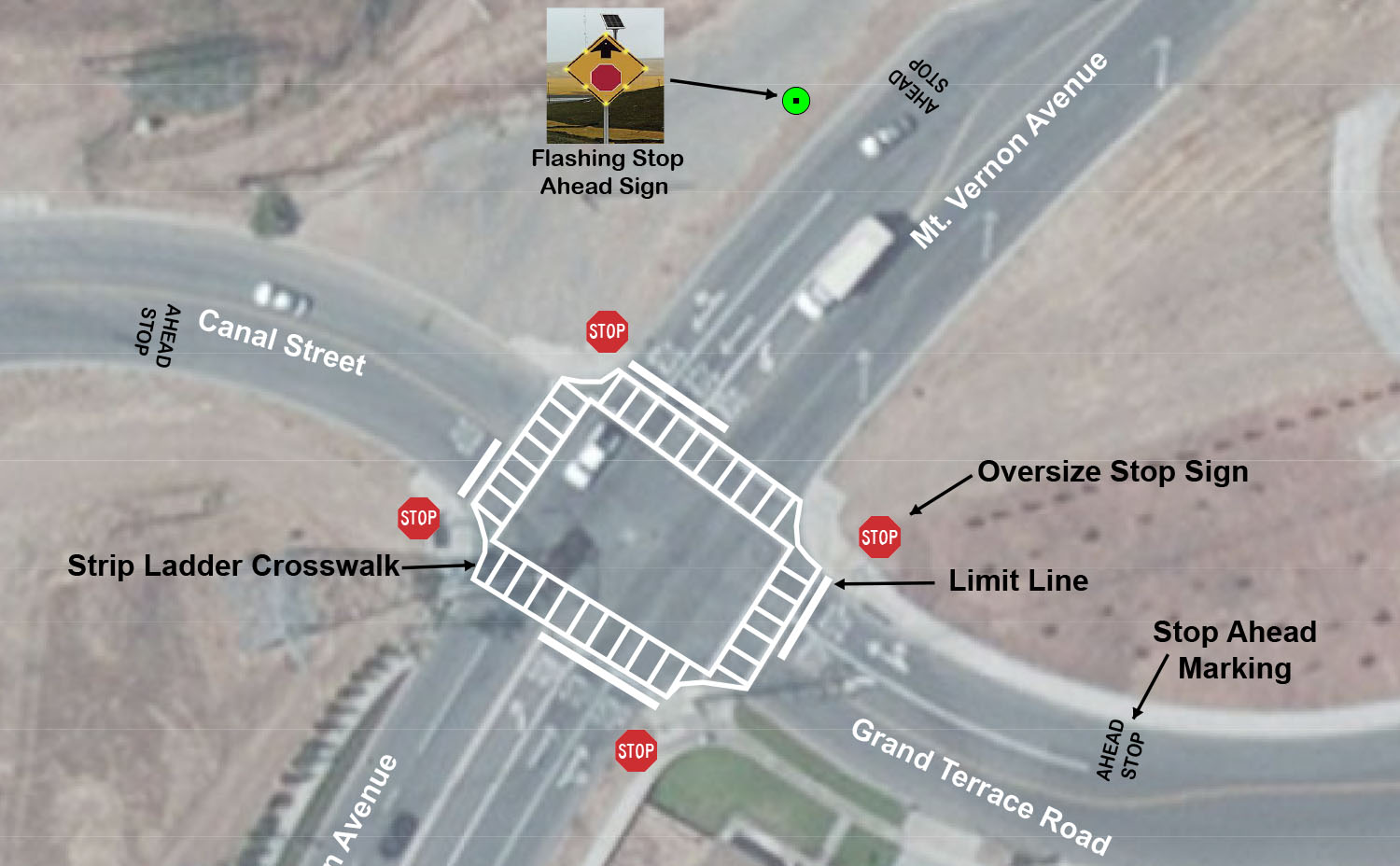 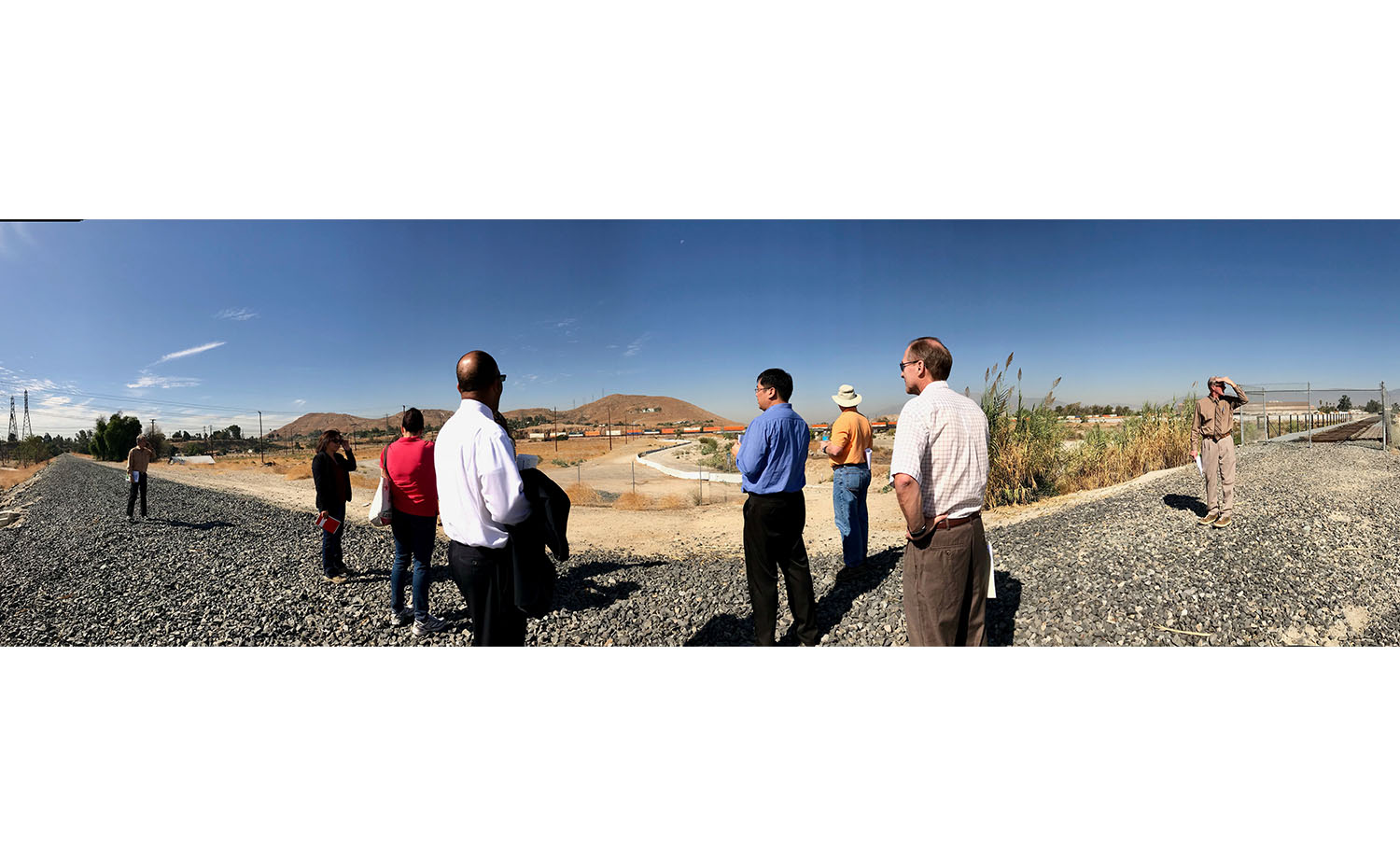 Located in San Bernardino County, the City of Grand Terrace is primarily a bedroom community and boasts one of the highest median incomes in the Inland Empire.  In working with the City, EBA has written 4 grants (3 of which were funded) totaling $1 million, which include: